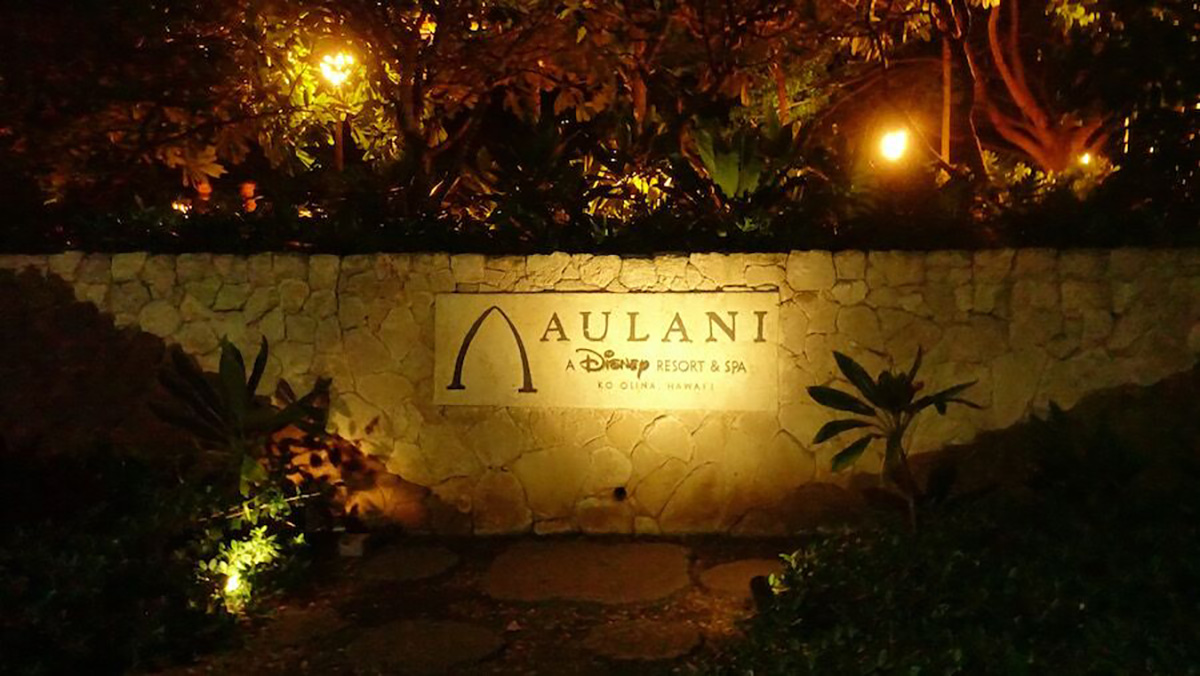 Aulani gets a lot of hype from Disney fans. But are you wondering, “Is Aulani worth it me for me as a DVC member?” What do you love about a Disney vacation? That is how I knew Aulani was a good value. 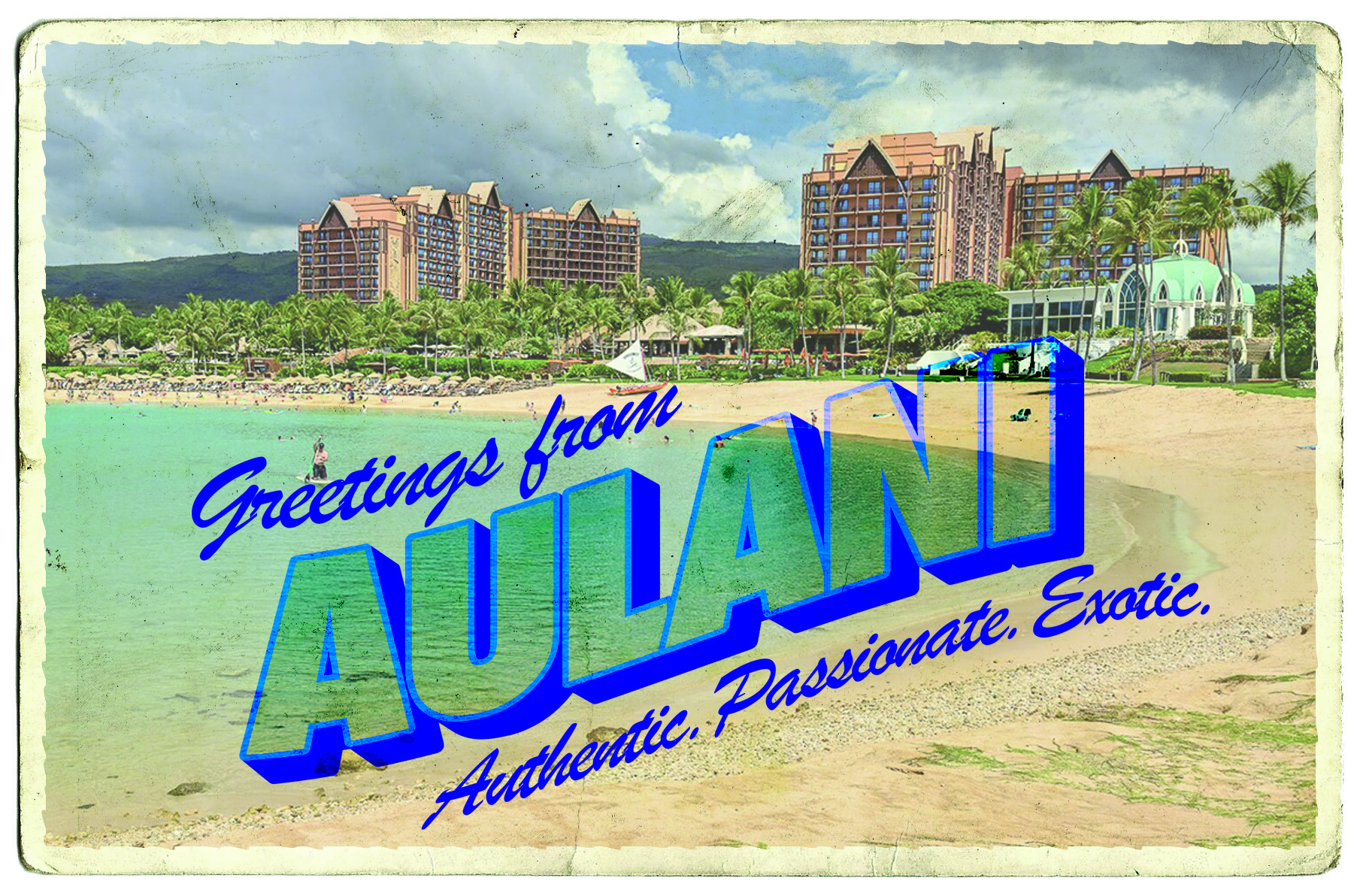 Aulani is the only Disney Vacation Club Resort that doesn’t have Disney at the front of its name because Disney is second to Hawaii So, yes there are hidden Mickeys and character breakfasts. And there’s Disney classics playing in the elevator but they’re sung in Hawaiian. Love seeing Mickey at breakfast? Well, he’s wearing his Hawaiian vacation board shorts and Minnie wears her muumuu. Moana is the reigning princess because duh.

I want to be entertained.

The Disney Parks are where you can go to be a child again and receive nonstop stimulation and excitement from sunrise to explosive evening fireworks without ever having to drive yourself in traffic. But Aulani is the sensible adult who moved to the far removed, quiet suburbs and is in bed by 8 pm after a long day reading their Tom Clancy paperback at the pool.

Aulani is not a park so it doesn’t have fireworks. Or rides. And there’s no 3pm parade at this resort at any time of day.

Imagine staying at a Disney Vacation Club/DVC resort without using the parks or venturing off property for things to do. Do you like doing resort activities? Pool games, crafts, etc. If that’s your idea of a snoozefest, Aulani is going to disappoint. Ko’Olina is far from most of the tourist destinations on Oahu and devoid of nightlife. It’s not the Magic Kingdom, but I do find the Ko’Olina Costco very exciting.

DVC members save money on parking fees by booking on points. I enjoy very nice rooms and a beautiful resort without paying Aulani cash prices (which can be very high). Aulani offers me the option to stay at a beautiful resort in Hawaii on my points. There are crafts, poolside activities, and an onsite luau but bring extra cash because lot of activities have additional fees.

So Does Aulani Live Up to the Hype?

If you want is a Hawaiian vacation on your DVC points and don’t mind driving offsite, yes.

If what you’re looking for is a Disney Parks vacation like you would experience in Walt Disney World or Disneyland, give it more thought. Think instead about renting out your points and visiting a foreign park.

2 thoughts on “What’s the DVC Hype About Aulani?”